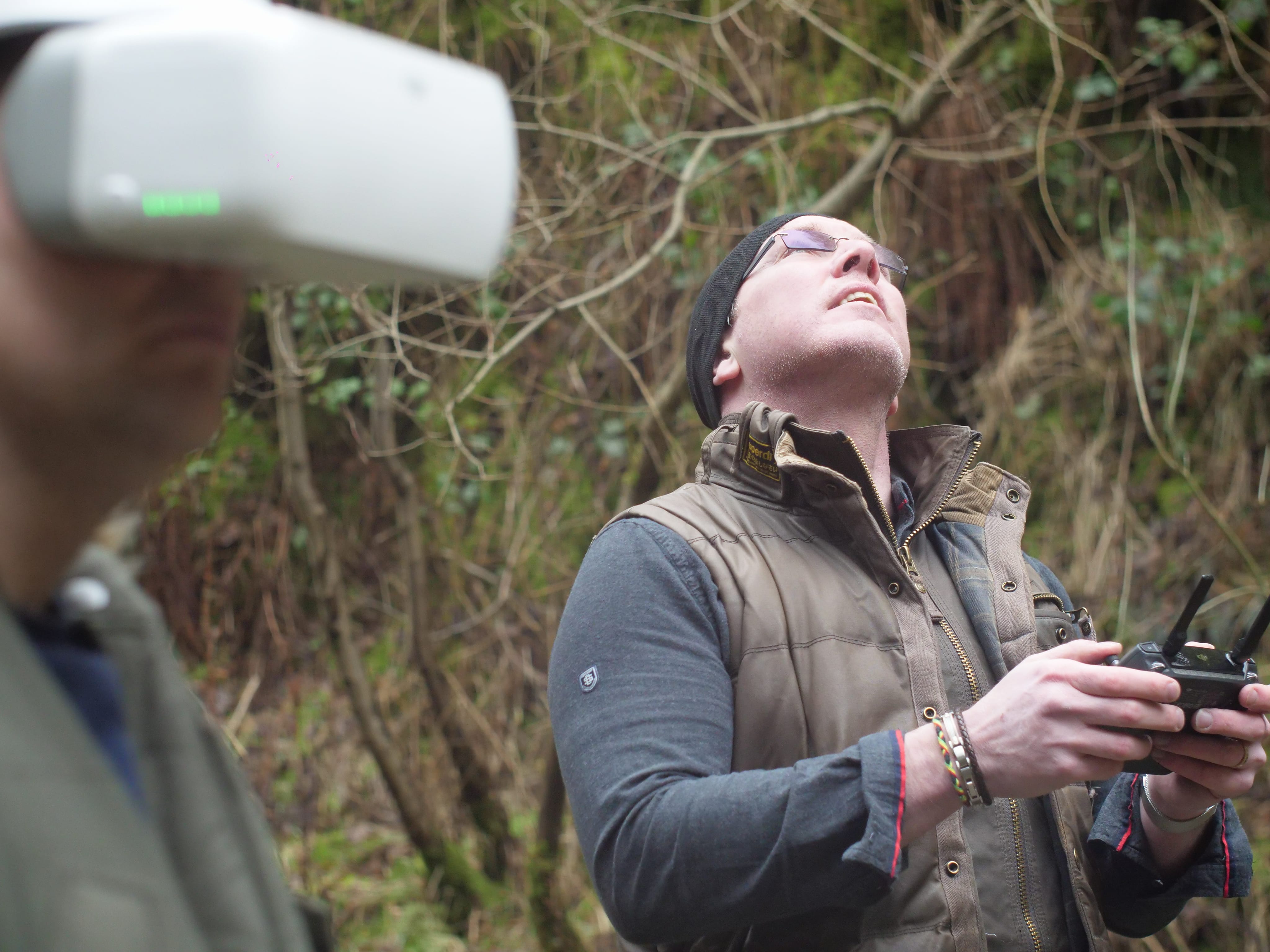 Putting Bradford on the Map

In conjunction with the Nesta Flying High Team – Bradford have managed to become one of only 4 cities in the UK – alongside London, Preston, Southampton and 1 region (The West Midlands). to be picked for a very exciting project that is the very first of its kind. From the beginning of February 2018 until June 2018 Bradford Councillor – Alex Ross-Shaw, alongside West Yorkshire Police, Bradford University and the major spearhead behind pushing for Bradford – Ian Hudson – UAVHIVE will work together to think up new groundbreaking new ways of putting drones to the very best of their capabilities. 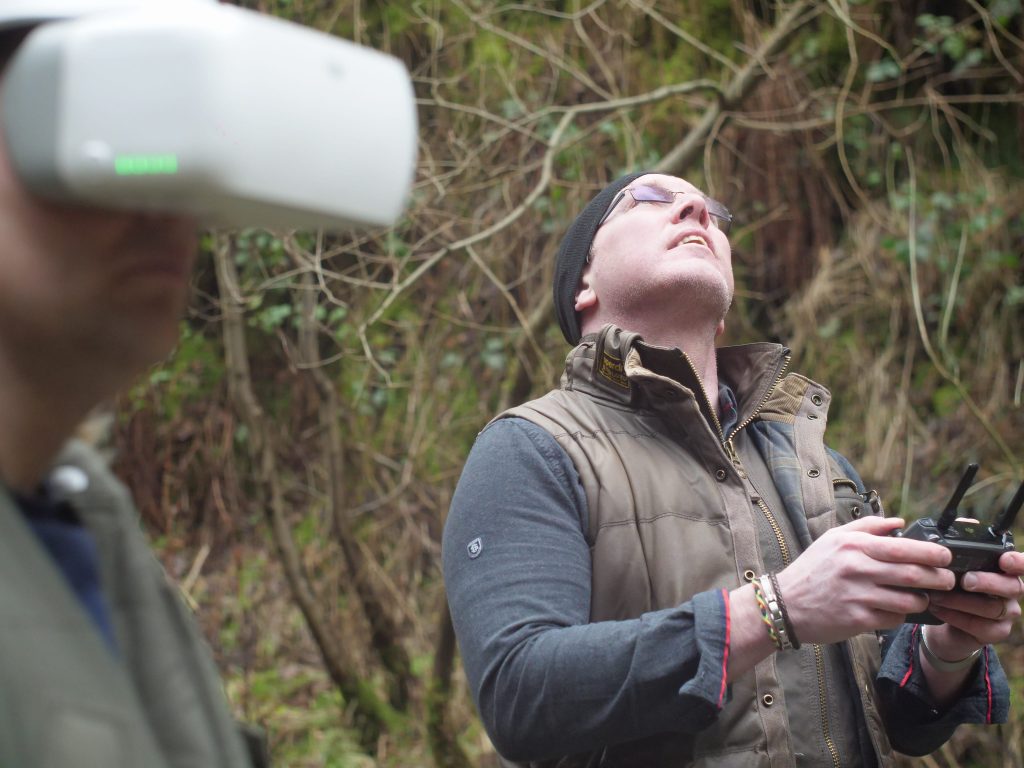 Some of the future uses of a drone

Some key uses in the last few years have been around Aerial Photography, Aerial Videography, Mapping both 2D & 3D models of both land and buildings. However there is so much more uses for this technology, which is why this project has been put together to get like minded individuals who are interested in this technology, and will work in partnership to come up with more roles for the drone to play.

As illustrated above a small drone “DJI Mavic” was used to help a local campaign in Queensbury, Bradford backed by local Councillor – Andrew Senior to open up an old disused Railway Tunnel as a Cycle Route – this would make it one of the longest tunnels used for such a purpose in the UK. Rotorgraph are extremely pleased to be able to highlight this project by providing both Video & Aerial Photography of the site for both local residents to get behind and also help in promoting this project on both a local and national platform.

Other key areas we see Drones coming in to their own will be around delivery of medicine, defibrillators, & blood. The fire service can also use drones to get a much safer view of a roaring fire from above whilst radioing to firefighters on the ground to move strategically to best place to put out a fire much quicker. Police will use them more for getting photographs of Road Traffic Accidents and in the aid of capturing criminals on the run.

The great thing about drones is that they’re only getting smaller and smaller making them much safer whilst bringing together new technology such as Infrared and higher quality 4K footage.