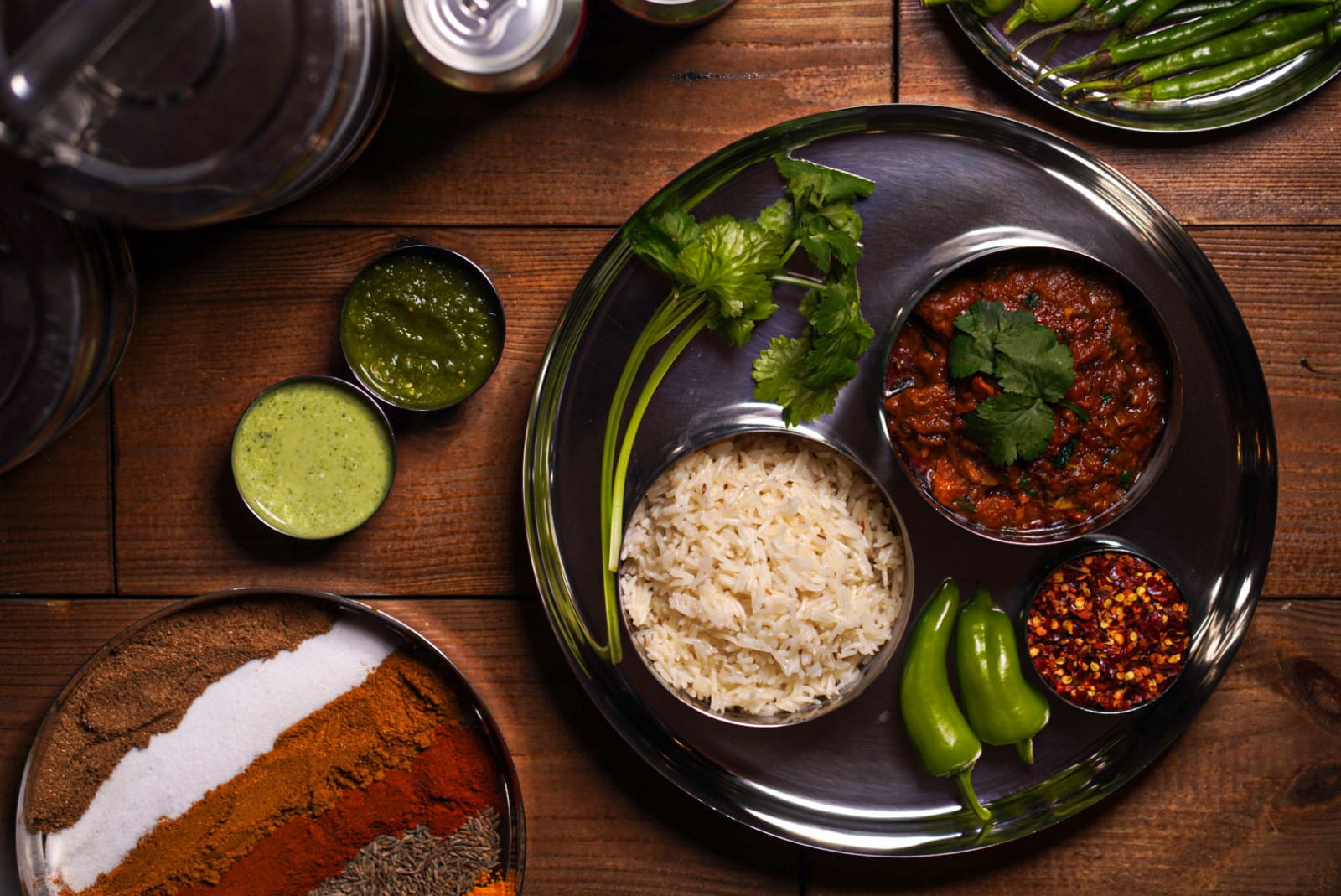 We were asked for help by The Crafty Indian – Curry House – Shipley, Bradford to help put together a promotional video, and also stock images of their new dishes to help promote their upcoming launch.

The Crafty Indian is a new concept in Bradford, bringing a genuine Indian perspective to street food where colour, vibrancy and taste come together. The food is sourced locally from Yorkshire farmers and the craft beer is selected from around the UK.

Rotorgraph would like to take this opportunity to thank Richard from “In The Scene Media” for collaborating with us on this project and also wish The Crafty Indian many years of great success.

Rotorgraph was originally contacted by Alibi to get Aerial Photography & Video of the newly renovated Alibi Bar & Restaurant in Halifax… however after much discussion we agreed to help in putting together the main promotional video and teasers for social media such as Facebook, Twitter & Instagram.

Alibi is definitely on trend and has great management that bring a wealth of knowledge and charisma to help bring this project to life. Every twist and turn throughout this tasteful renovation brings new sights and smells to evoke the imagination. The way that Alibi have entwined both old and new is a real credit to their sheer determination to bring something really unique to Halifax.

It’s been a while in the making but the wait is finally over: Alibi Bar and Restaurant is opening Sat 24th August in the heart of historic Halifax: Somerset House and Grand Salon.

In our Grade 2 listed Georgian mansion you’ll discover irresistible cocktails rubbing shoulders with premium beers, wines, champagnes and spirits from across the globe.

With cocktail masterclasses, live music, stunning private hire spaces and a sunny outdoor terrace, we’re all set to share our undying love of a great time.

So, whether you’re looking for somewhere to celebrate life, eat, do business, book a cocktail masterclass, kick-start your bank holiday weekend or simply sip your morning coffee, we ready to welcome you to Alibi. 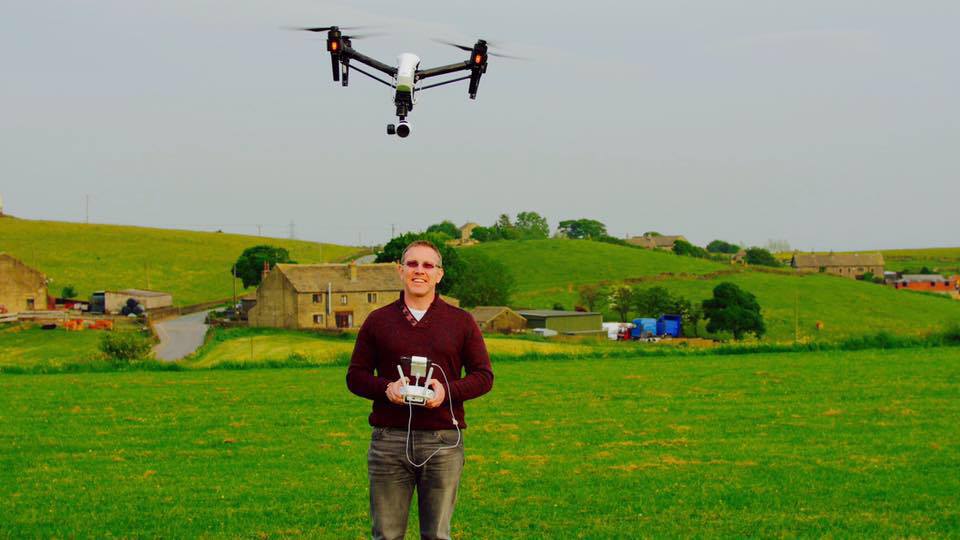 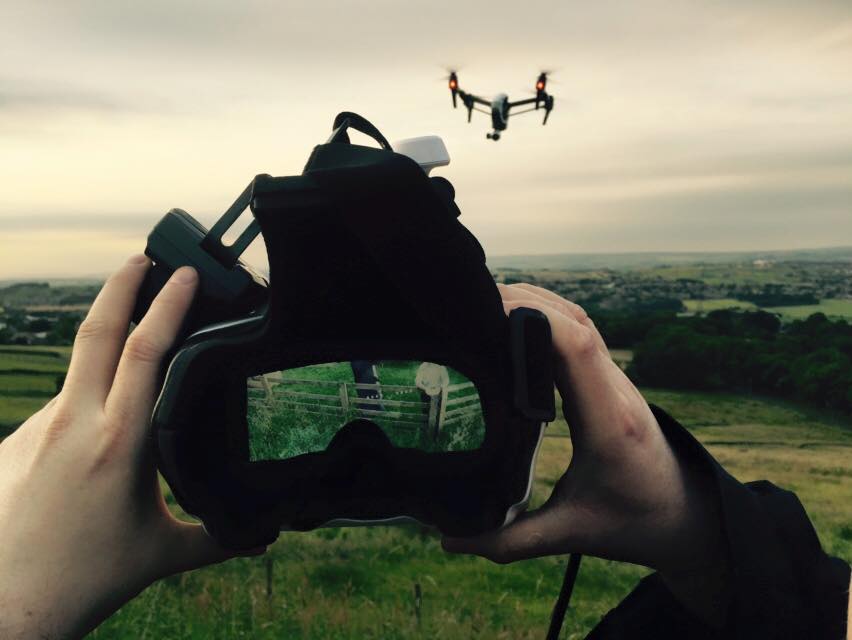