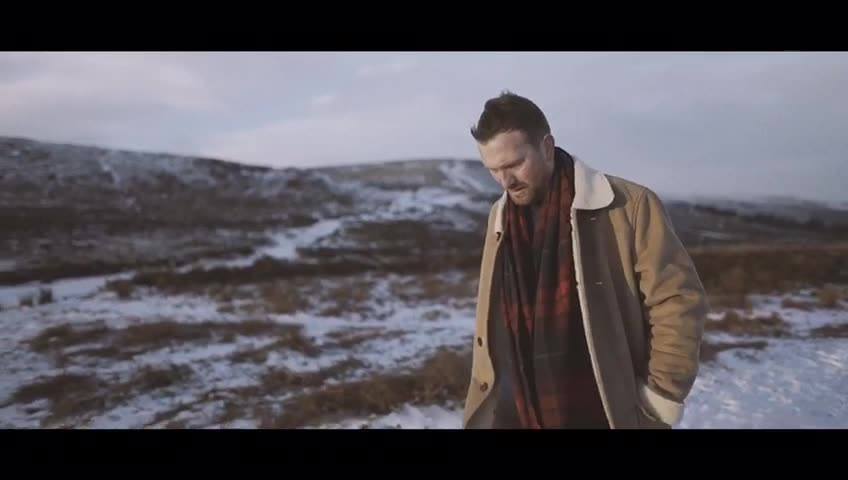 By rotorgraph5th April 2021No Comments

Rotorgraph Ltd were asked by the band “Kascarade” to help shoot some key shots using drones, framing the lead singer as he spoke about how Bradford city has helped in influencing their sound and also to focus on scenic shots around the district, I.E:- Bradford Odeon on Quebec Street which was a inspiration for an earlier song “Quebec Street”

Having worked Kascarade on various filming of music videos such as “Rise Again” – we literally jumped at the chance to help this well known and loved band get the extra publicity that we just know they deserve.

Bradford rock band Kascarade, coinciding with being together for 10 years, filmed a short documentary for Bradford Council’s MAKE:FILM initiative in support of the Bradford 2025 UK City of Culture bid. (more information on the bid can be found using the below twitter links)

The documentary shines a light on the music scene in Bradford in the context of the band’s personal experience and figures that have supported them at various stages in their musical journey.

The band have also kindly allowed us to share a recently released sound track to their documentary “This Life” as a free MP3 download and it’s also available on all major streaming services.

Finally… a big special thanks must also go out to Ian Hudson – AKA “P13DigitalMedia” who has worked tirelessly over the last few months to help bring this project to life. He is patient, hard working and always turned up on time and even moved his schedule to fit in with ours to get the right drone shots around the weather. Ian has worked with Kascarade for many years attending gigs to get photographs & video for their social media to help further champion and promote their band. 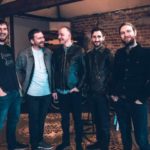 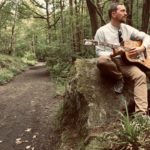 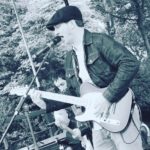 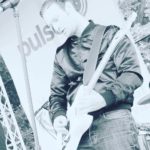 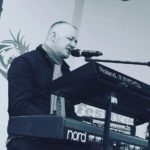 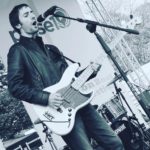 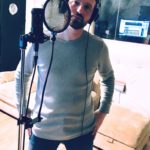 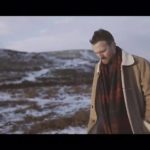 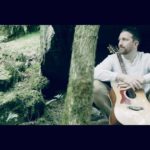 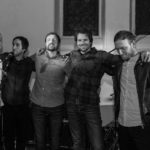